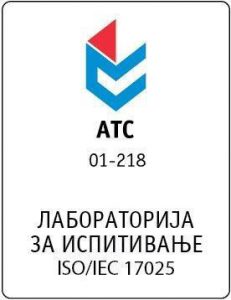 The laboratory for work and environment protection was formed as part of the former Department for thermal mechanics and environment preservation of the Mining Institute.
The duties of the laboratory are physical and chemical explorations of the environment i.e. exploration of the ambient air, waste and depot gas, pit air, fl ammability-explosiveness of the coal dust, acoustic testing, noise testing in the environment, processing and elaboration of the measurement results, categorization and sorting of pit areas according to the endangerment from the coal dust and methane danger, elaboration on the flammability and explosiveness levels of the dust and classifi cation of zones according to potential dangers from fires and explosions, elaboration of gas characteristics of coal and trace rocks for the purpose of determination of the gas levels in the work environment etc.
The laboratory monitors the functionality of the automatic measuring systems for a continuous measurement of pollution emissions into the air according to the requirements of SRPS EN 14181, authorized by the proper department. Th e laboratory conducts analysis and studies on the choice of representative measurement locations for continual emission smeasurement from stationary sources, studies on the environmental impact and participates in solving the problems of revitalization, reclamation and landscaping of the degraded areas.
In Serbia and the region the laboratory is a leader since its founding within its area of expertise. It is attributed as a leader because of its constant advances in improvement and introduction of new measurement methods, high expertise and competently trained personnel, equipment, work effi ciency and measurement reliability. For example, the laboratory is the only one in the region that has adopted the method for determining electrical resistance of the electro-fi lter ash.
The impeccable reputation of the laboratory is confi rmed by the structure of prominent users of its services such as: Th ermal plant Nikola Tesla, mining basin Kolubara (refi ning and open pits), thermal plants and pits Kostolac, mining energy chemical combine Kosovo – Obilić, mine and thermal plant Gacko, mine and thermal plant Ugljevik, coal mine Pljevlja, stone coal mines Dobra sreća and Vrška Čuka, coal mines of Ibar, mines of Aleksinac, brown coal mines Soko, REMBAS, Štavalj, Bogovina, Zenica, Kreka, Banovići, coal basins Živojno and Mariovo (Macedonia), cement factory of Beočin, Public utilities department of the plant of Belgrade, Henkel, Mol a.d., Construction Institute of Skoplje, E&MA, the Institute of nuclear science Vinča Beograd, CENEx etc. 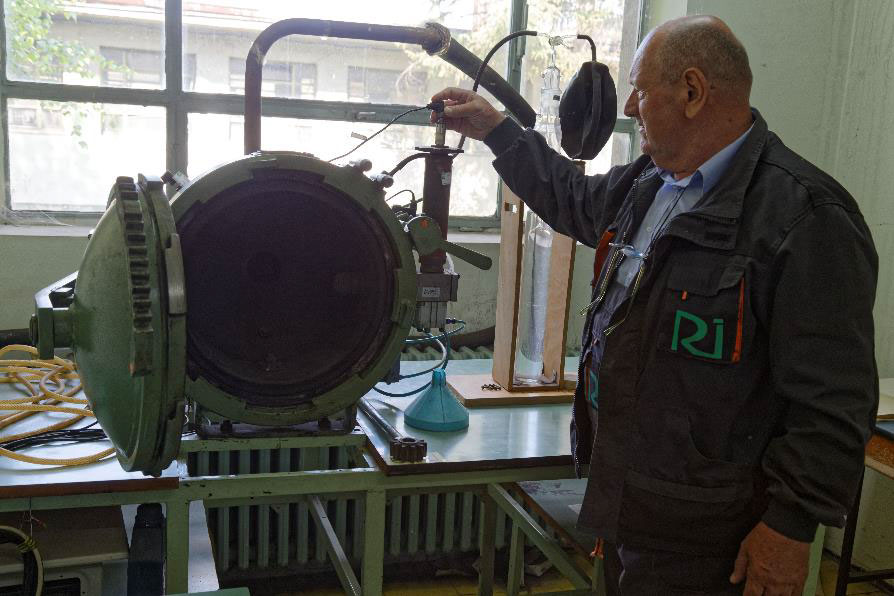 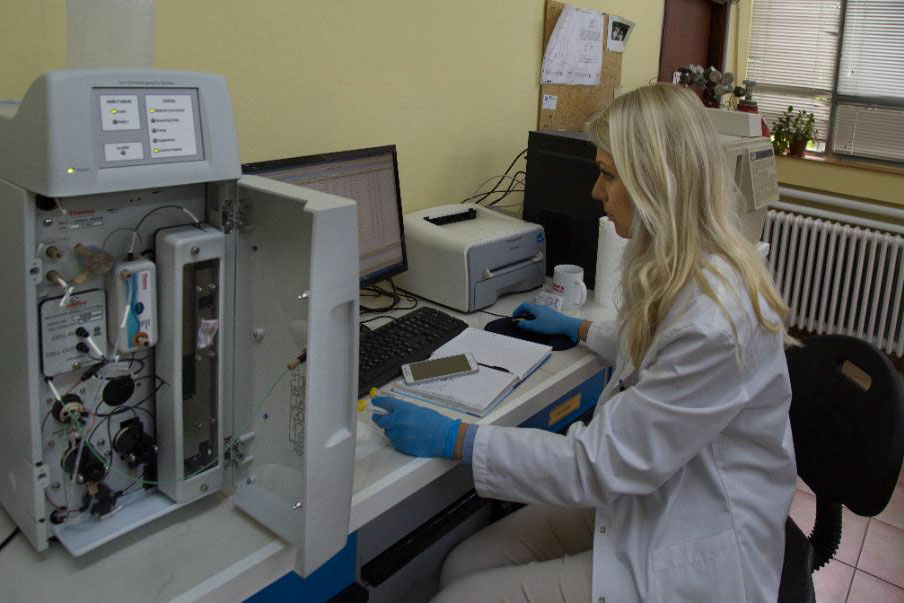 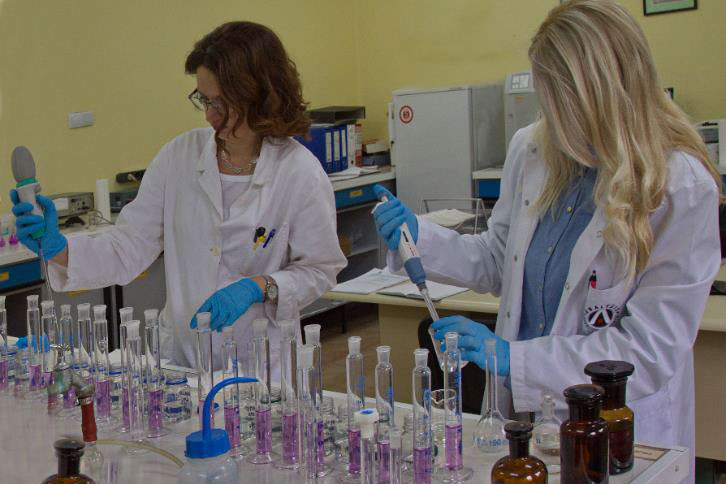 The laboratory has a permit for  measurement of the qualityambiance air,  a permit for measuring the emissions from stationary pollution sources, as well as a solution  to measure noise levels in the environment, from the Ministry of Agriculture and Environmental Protection.